OTHER ARTICLE IN THIS CATEGORY:

Carlson Investments becomes a partner of the Monaco Foundry

Carlson Investments, for the first listed company operating in the V fund formula, which was a partner of the Monaco Foundry, gained access to the proven accreditation of this entity in the implementation of all new investments. Through the platform,… 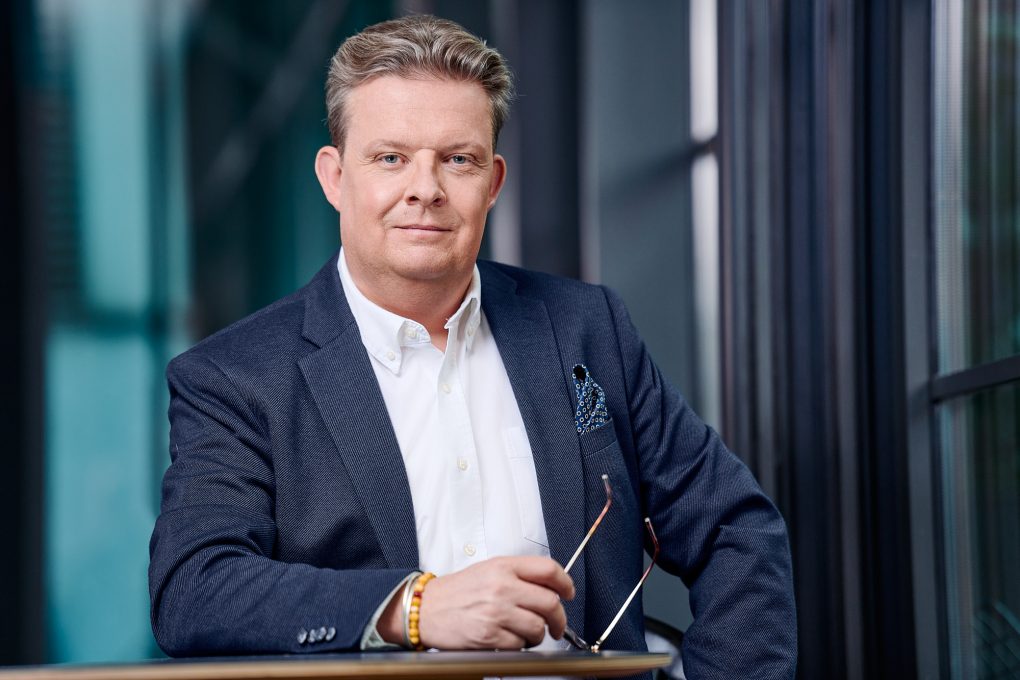 Aleksander Gruszczynski, President of the Board of Carlson Investments SE, emphasized in “Gazeta Parkiet”, that in the upcoming months he does not rule out making further investments, e.g., in fintech, medtech, and foodtech companies. The key goal of Carlson Investments is to diversify risk; therefore, it looks for companies from the American, Asian, and Western European markets.

The President of the Board also stressed that the company is planning to move its headquarters to Amsterdam or Luxembourg. This is mainly due to tax optimization.

Additionally, the company is looking for a so-called designated sponsor, who will be responsible for increasing the liquidity of shares on the German market. Further dual listings in several new markets are also possible this year or next year.